As we move into the new year, each and every one of you are either closer to retirement or further along in retirement. The biggest concern for most people is whether or not they will have enough money to last all the way through retirement. Most people have their money invested in a way that will produce growth — which assumes a degree of risk — or invests in income producing investments — which do not usually grow in value — or a combination of both. The challenge with this is the unpredictable long term results.

The biggest concern with this method is something called “Sequence of Returns.” This can change your retirement income for the rest of your days if the markets should have a few bad years when you’re early on in retirement.

In order for this scenario to not happen to you, a different strategy must be chosen. One that can assures you of a lifetime of income that is worry free and will never go down even if the market goes down. So how do we accomplish this?

The annuities that are offered today can produce “market like returns” without the risk of the market. They can and do offer double digit returns from time to time and will likely provide you with an income for the rest of your life; they can even go up if the market should go up. That new higher income will never go down, but can only go up. This will give you an income that can help fight off the effects of inflation.

The best thing about annuities is that the income will go on and can increase even if the account goes to $0. Yes, you can use all your money and still have an income for all your days. This is why annuities can play such an important part in a financial plan. When you combine safety and non-correlated investment along with a managed account, you can reduce the risk of having to take a pay cut in the later years of your retired life.

If you have any questions or input please contact me at jim@wsagca.com

I also encourage you to visit The Household Endowment Model for extra credit reading. 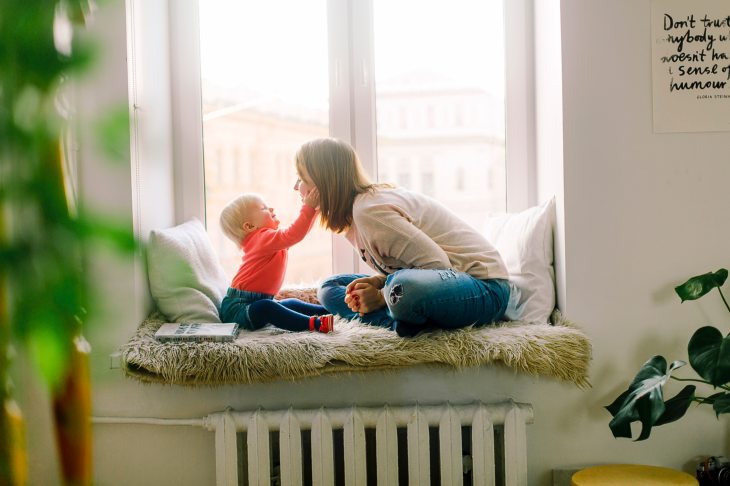 There is a topic that gets kicked around a lot by many people including some celebrity experts like Suze Orman and Dave Ramsey: should I buy cash value life insurance?

There is no easy answer to this question. The celebs frequently think that buying term is the best way to go. This may be true for some but definitely not all. They are in the entertainment-information
business, and aren’t aware of the day-to-day features and benefits offered today by cash value life insurance.

With the newer policies that offer significant cash value growth as well as living benefits, such as critical illness and chronic or long term care benefits, it makes the conversation much more interesting.

A properly designed index universal life policy gives you the potential to earn 12-15% returns on you cash value growth. When you add this to the tax free income benefit these policies can act like a Roth IRA, only with added benefits. Term insurance is death insurance, meaning it only pays when someone dies during the period covered. That is why the premiums are much lower than permanent life insurance.

I usually recommend this to young families who have needs for large death benefits to help pay off the mortgage, provide cash for other debts such as student loans, car loans, credit card debt and college funding.
If you need coverage after the term expires, you have to requalify to obtain a new policy at a higher premium since you are older than when you took out the first policy. If you can’t qualify due to health reasons, you can continue your current policy, but the premiums will increase every year. This can become extremely expensive if you still need coverage in you golden years. With more and more seniors still having mortgages, this is something to think about. At a time when you are no longer working and able to earn they kind of money needed to keep the policy in force this can put you in an unfortunate predicament. Cash value life insurance can be structured so that premiums will only be required for a limited number of years. This allows you to be covered for the rest of your life without the need for premiums in you older years. With the added features such as tax free income, double digit return potential, living benefits that I have already mentioned and the ability to leverage you money in the event of death, you can see why it has many advantage over term insurance.

We have done may studies and properly structured index universal life that show them to be even more beneficial than a 401k plan. With tax rates at some of the lowest levels we may see in our lifetime we have to ask ourselves if deferring taxes today to pay them at potentially (and probably) higher rates in the future makes it more enticing to fund a life policy instead of a 401k.

Who would do that?! Well, the University of Michigan football coach Jim Harbaugh is one example. He even took a cash value life insurance policy as part of his compensation package.

Here’s a helpful read if you want to learn more.

It’s a complex topic. So, any questions you have are great ones, and I’m more than happy to help answer them for you. 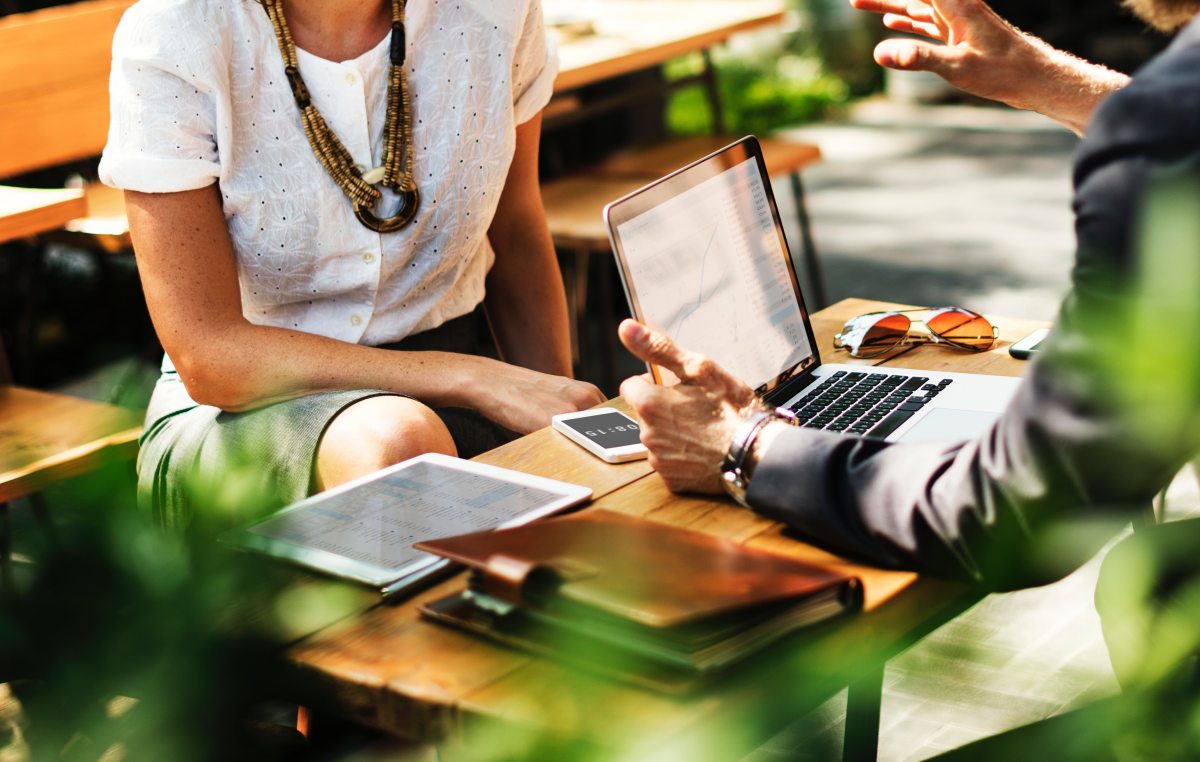 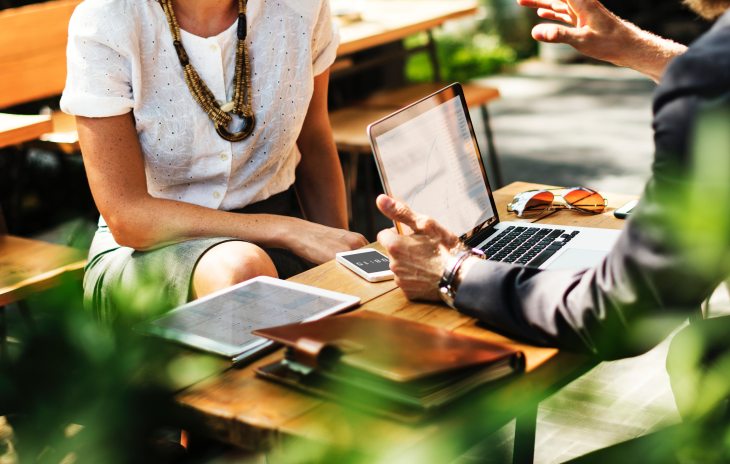 This is a question I get all the time. In my 34 years as an investment adviser, I have always given the same answer: “The best insurance to buy is one you can afford to keep!” It doesn’t matter what kind you buy if you can’t afford to keep it. That being said, the most common insurance for families is term insurance.

This is the lowest cost life insurance on the market. The word “Term” refers to the length of time you wish to be covered. It does not build any cash value and only pays a benefit on death (more on this later). Many people use it to cover the years with high obligations. Examples of this are income replacement, mortgage and other debts, college planning for children and retirement funding.

Recently, several companies have added “Living Benefits” to their term insurance policies. Living Benefits pay a cash benefit to the policyowner should the insured suffer a critical illness such as cancer, heart attack, stroke, or any other life threatening illness. They also have a chronic illness benefit to help pay the cost of long term care needs such as home care or nursing home care. They also have an accelerated death benefit if the insured has been deemed by a medical professional to have an illness that will cause death within 12 months of the diagnosis. These types of term insurance have a little higher premium than the policies that do not have these benefits.

Are they worth it? I would say “Absolutely.” For a few dollars more each month, you can have the peace of mind of knowing that if you did have a catastrophic event, you would have some financial benefit to help pay the costs associated with medical bills and lost income.

Index Universal Life (IUL) is another type of life insurance that has gained immense popularity due to the way in which the cash value grows. The cash value growth is based on the growth of various stock market indices, depending on which company you choose. I recommend this type of policy for people who are looking for a way to build an account they can later use as a tax free income source. Some companies also have the living benefit features on these policies.

When designed right with the proper funding, IULs can achieve similar results of a Roth IRA without the restrictions of a Roth IRA. It is very important that this type of policy be designed properly for your individual optimal cash building strategy. Tax deferred growth with tax-free withdraws can be a very powerful wealth-building strategy, but it must be funded properly.

Many clients have found this to be a better way to go than funding a 401k that will be taxed later at possibly a higher tax rate than they are today! And they still have the living benefits. I strongly recommend purchasing only policies with living benefits. Why? Because my family and I personally experienced the value of them last year when my wife got sick and could not work for over six months!

Of course, every individual has their own unique situation. If you have any questions about this topic please feel free to contact me at jim@wsagaz.com